Kathrin Thiele and Susanne Michelic participated at the 8th International Congress on the Science and Technology of Steelmaking which was held from 2nd to 4th August in Montreal, Canada.
Susanne gave a plenary talk on “Different approaches to trace non-metallic inclusions in steel” and was also a member of the scientific committee.  One of the introduced approaches – Rare earth element fingerprints – is established within a scientific cooperation with the Chair of General and Analytical Chemistry at MUL. Kathrin presented a paper of her ongoing PhD work entitled “Characterization of rare earth elements traced non-metallic inclusions by different methods”.

Both topics are part of a project cooperation with voestalpine Stahl GmbH in Linz in the frame of the Christian Doppler Laboratory for Inclusion Metallurgy in Advanced Steelmaking.

Improvement of steel cleanness requires detailed knowledge about the formation of non-metallic inclusions. Tracing inclusions and potential sources is an effective tool to study inclusion evolution. In the paper, different tracing approaches are evaluated. First, classical tracer experiments are performed, where rare earth elements (REE) like La or Ce are deliberately added to the melt on an industrial scale to mark the inclusions directly. Second, a multi-element fingerprint of the inclusions is compared to the multi-element pattern of potential sources such as alloying and auxiliary materials. The REE distributions’ natural element profiles are interpreted by normalizing the REE fractions to reference values. REE contents are analyzed by inductively coupled plasma mass spectrometry in all cases. Both approaches are applied to track the source of clogged material in the SEN from Ti-ULC steel production. Results show a clear connection between inclusions resulting from deoxidation and the clogged layer in the SEN.

The addition of rare earth elements (REE) to the melt is one option to trace non-metallic inclusions (NMI) over the steelmaking process. For cleanness characterization, scanning electron microscopy with energy dispersive spectroscopy (SEM/EDS) is the predominant method used to determine traced NMIs. Since rare earth elements appear brighter than the steel matrix in the image of the backscatter electron detector, the analyzing and evaluation process has to be improved. Two greyscales for the automated SEM/EDS measurement are applied; evaluation of traced NMIs is performed by a self-developed Matlab tool. Furthermore, different extraction techniques are used to investigate the detailed morphology of NMIs. Additionally, the extracted NMIs on the filter residue are analyzed by manual and automated SEM/EDS measurements, demonstrating no dissolution of REE-traced NMI parts during the extraction and filtration process. Finally, the significance and the potential of automated SEM/EDS measurements of extracted inclusions on a filter are assessed. 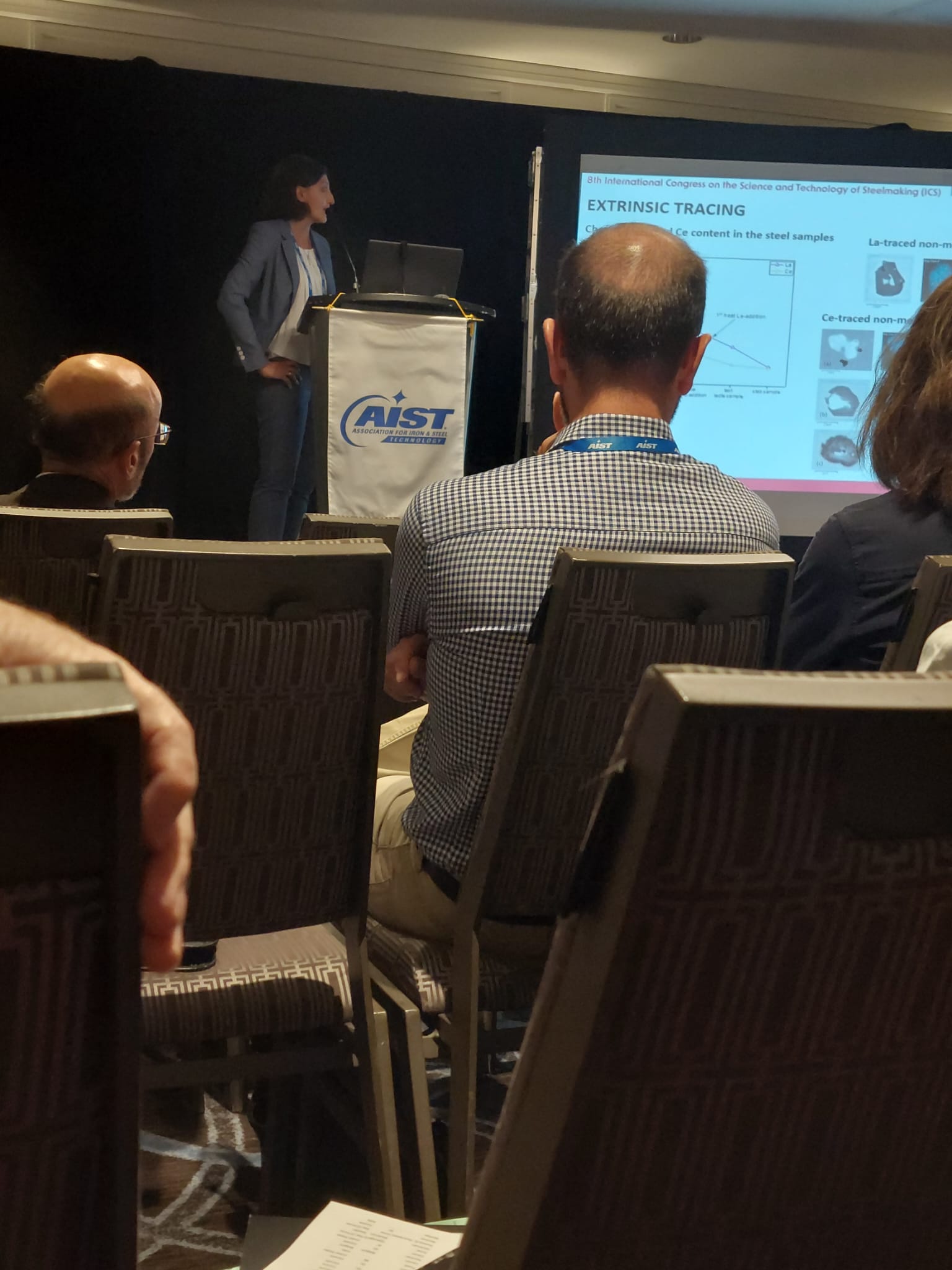 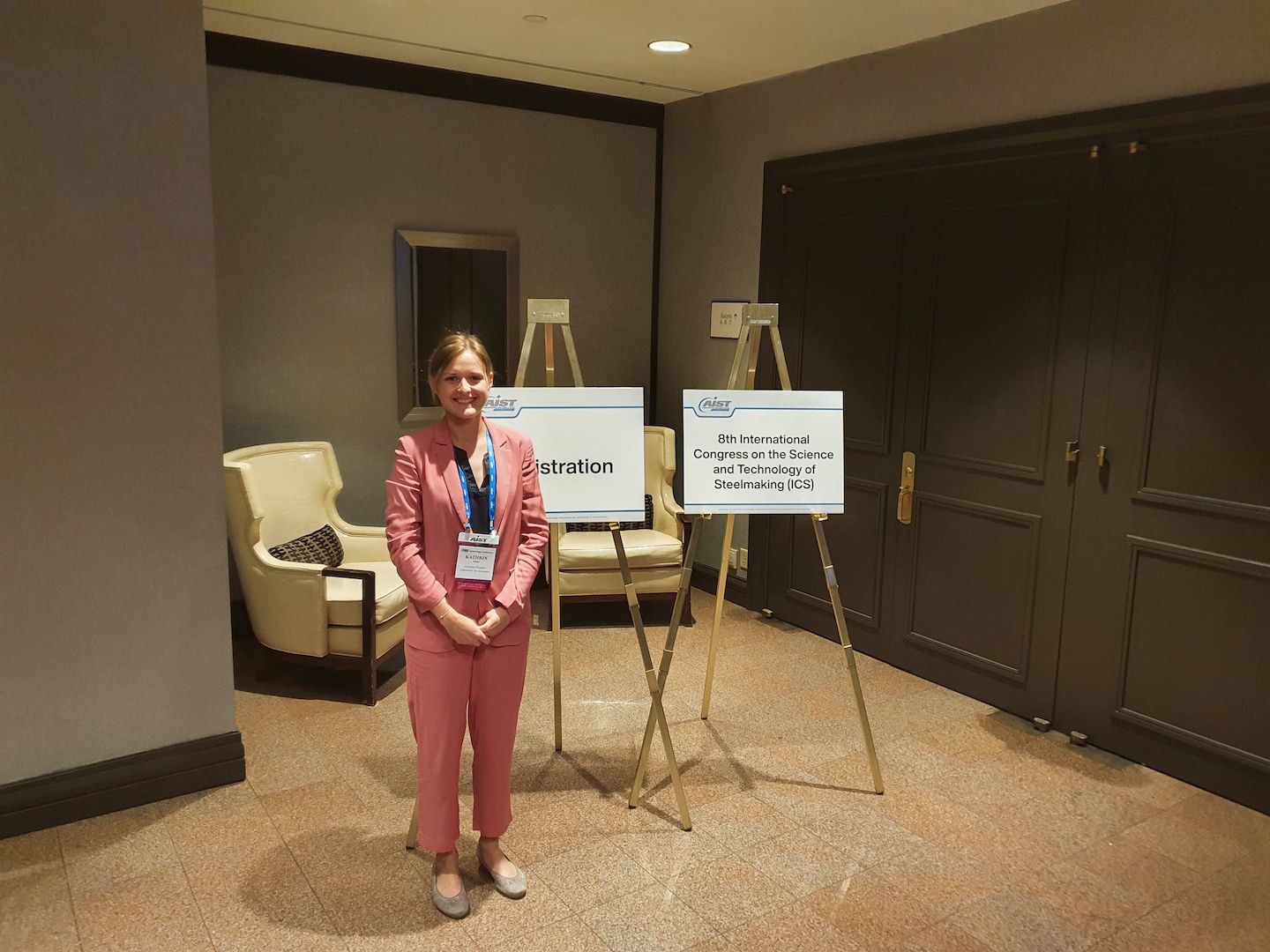 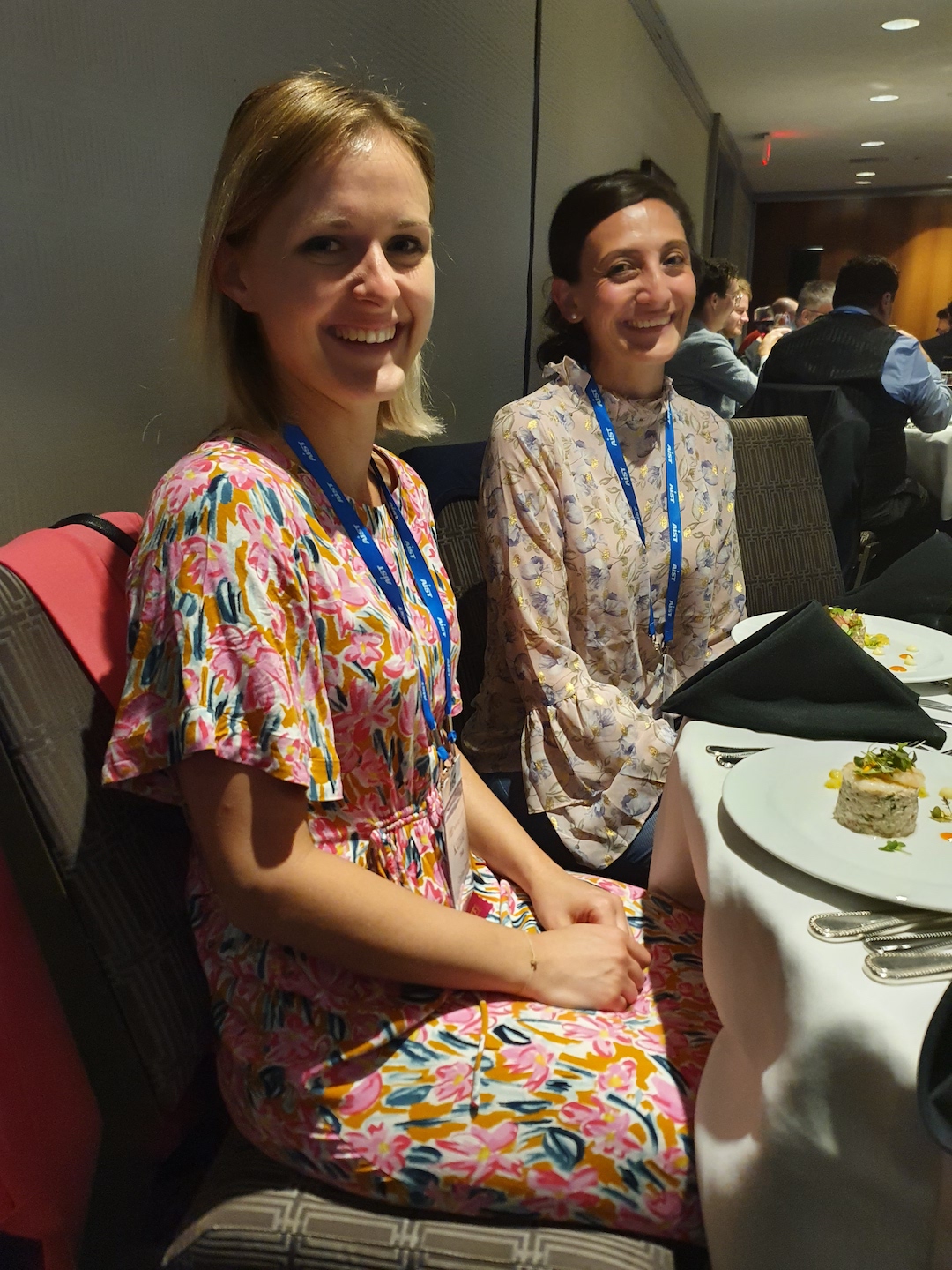 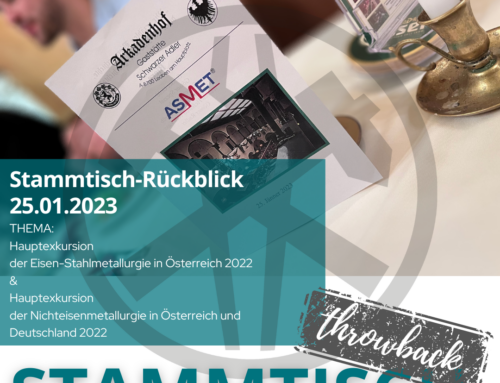 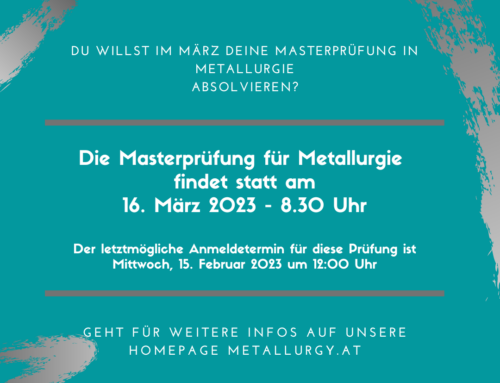 Registration for the Master’s Examination Easter 2023

Registration for the Master’s Examination Easter 2023 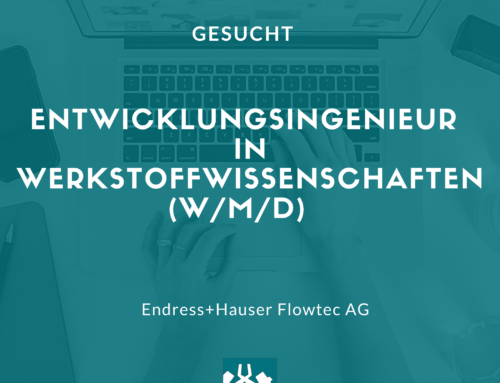