The Submerged-Split-Chill-Tensile (SSCT) machine was originally developed at EPF Lausanne in 1985 and is used for in-situ characterization of strength and hot tearing sensitivity of steel during solidification. An additional in-house simulation software enables the coupled numerical calculation of solidification progress and hot tearing formation in the experiment.

Principles and advantages of SSCT-machine:

The cylindrical test body is made of construction steel and consists of an upper and a lower part. Two thermocouples of type k are placed inside the test body to measure the temperature and to determine the heatflux during the experiment by inverse method.

In general, the SSCT-test procedure can be divided into four stages: 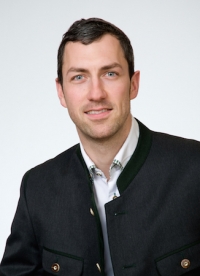