Hydrogen plasma smelting reduction (HPSR) of iron ore as a new generation of steelmaking is a process in which iron ore in a plasma furnace is reduced by ionized and excited hydrogen molecules. In this process, argon is used as a plasma gas due to its low ionization energy and high conductivity. Another possibility is the use of nitrogen instead of argon. Hydrogen operates as a reducing agent, hence a mixture of hydrogen and argon is injected into the arc zone in the reactor through the hollow graphite electrode. The injection through the electrode can guarantee the best conditions for atomization and ionization. In the HPSR process, colliding electrons with hydrogen molecules leads to exciting them. Hence, excited hydrogen molecules play an important role in extracting of iron from iron ores.

A lab-scale plasma reactor with relevant equipment was installed in our Plasma Arc Laboratory. The normal continuous power of the reactor is 8 kW which is supplied by a DC power unit with regard to transferred arc attachment. The below figure shows a schematic of the plasma facilities. 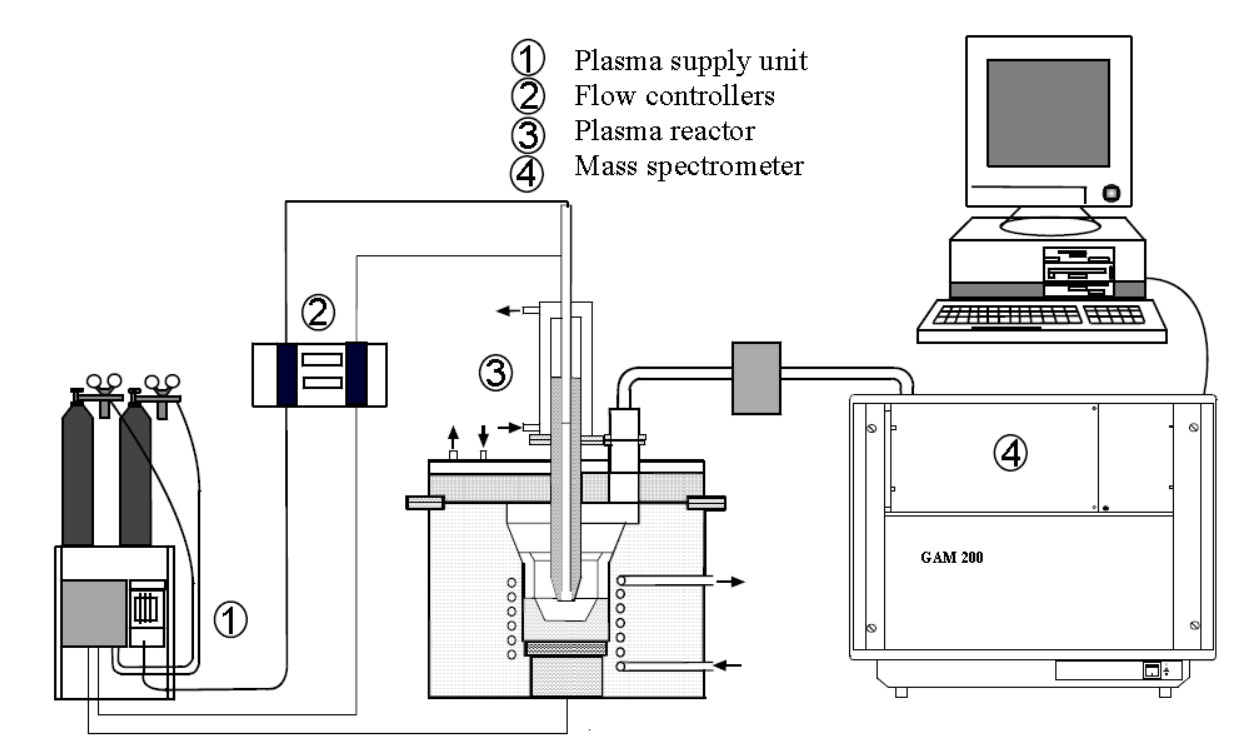 Figure: Schematic overview of the Plasmette

The complete spectrum of Hydrogen consists of separate series which In the order of increasing wavelength, they are the Lyman series (ultra violet), Balmer series (visible), Paschen series, Brackett series, Pfund series, and Humphrey’s series (infra-red). In terms of hydrogen species, it can exist in molecular H2, atomic H, ionic H+, H2+, H3+ and exited H* states. The reduction rate of iron ore in the liquid state is higher than solid state. The reduction ability of each hydrogen species depends on the electron shell. 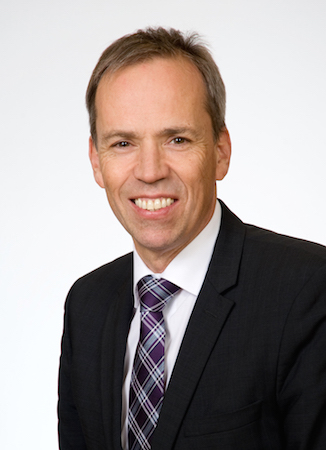